Microsoft alerts of the attack produced in its mail services to several Outlook users.

The attack was detected when it was discovered that the credentials of a support agent for Outlook were compromised. It is estimated that the attackers had access to the account for a period of 3 months, from January 1 to March 28, 2019.

Third-party information alerts us that it is possible that, through the attack produced, we may receive emails with malicious intentions by conducting Spears Phishing attacks and obtaining critical information.

This technological giant has not yet revealed how the attack that vulcanized the employee occurred, nor how many accounts were affected, but it has already begun an informational phase regarding the affected users, informing them and asking for the change of credentials on their part, in any way , it would be advisable if you are an Outlook user to change credentials and report to other users. 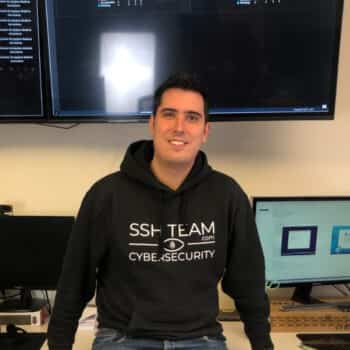 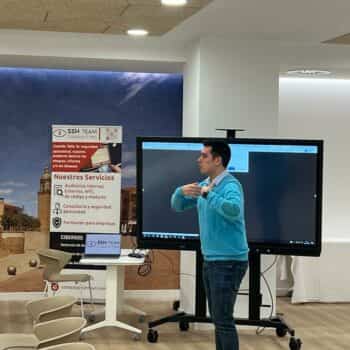 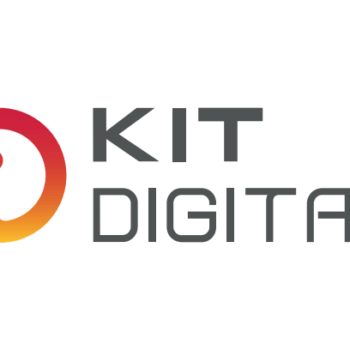 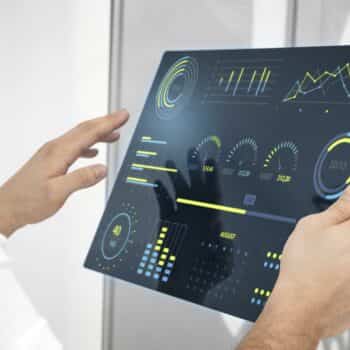 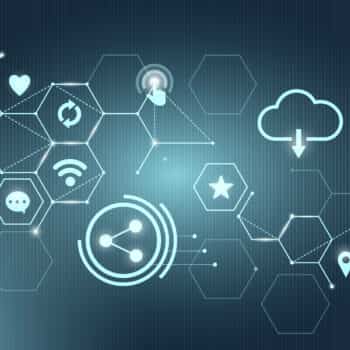 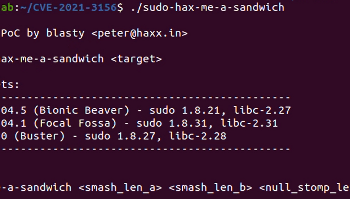 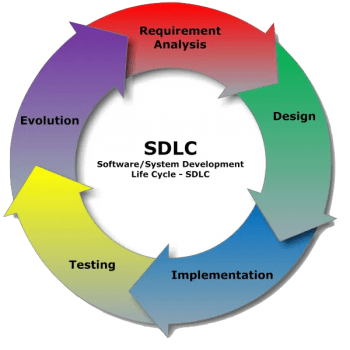 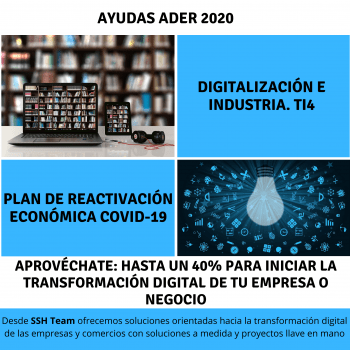 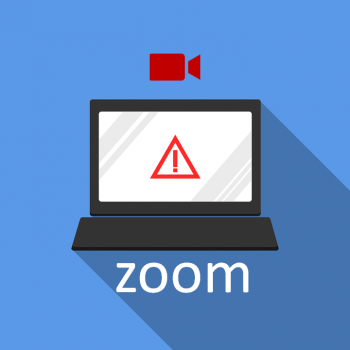 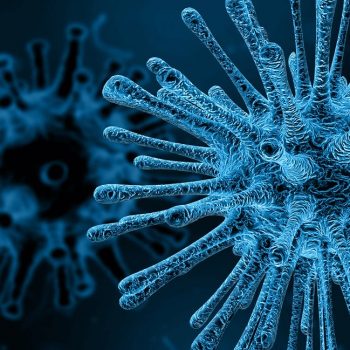 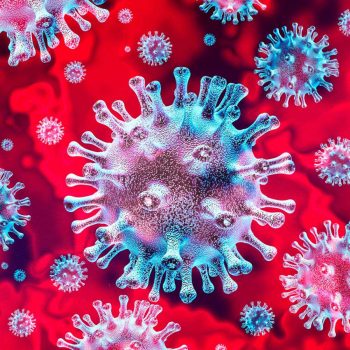 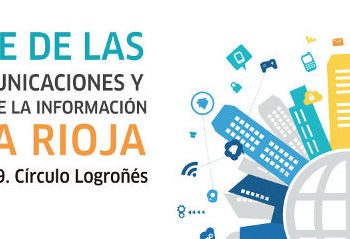 Drupalggedon 2 and the importance of being updated to the latest version.

How to establish a good Business Continuity Plan?

You can find out more about which cookies we are using or switch them off in settings.

This website uses cookies so that we can provide you with the best user experience possible. Cookie information is stored in your browser and performs functions such as recognising you when you return to our website and helping our team to understand which sections of the website you find most interesting and useful.

Strictly Necessary Cookie should be enabled at all times so that we can save your preferences for cookie settings.

If you disable this cookie, we will not be able to save your preferences. This means that every time you visit this website you will need to enable or disable cookies again.